Parents who lost children to sudden cardiac arrest are pushing for a statewide mandate that would put life-saving heart devices in all Bay State schools — a measure that has remained in legislative limbo for years, they say, reports the Boston Herald. Deb Thibodeau, who lost her son, Josh, Stephen Gadabout, who’s son Ben has a heart condition, and Susan Canning, holding a photo of her son Kevin Major join parents of children who have died of sudden cardiac arrest or have heart conditions at the State House to push for legislation that would require all schools to have defibrillators on site Thursday, July 7, 2016. Boston Herald photo by Nancy Lane

“For us, we know that there are kids, way more than people can even imagine, walking around with these hidden heart conditions,” Deb Thibodeau of Holden, who lost her 12-year-old son in 2011, told the newspaper. “We have fire extinguishers, we have EpiPens. This is a common-sense safety measure for our kids. …  It would mean the world to us to give those kids a chance.”

Thibodeau was one of about 50 people who went to the State House recently to petition for a vote on Senate Bill 1191, sponsored by Sen. Mark C. Montigny, according to the report.

The bill would require all schools in the state to have automated external defibrillators — machines that can shock life back into a stopped heart — and staff who are trained to  operate them. About 20 percent of schools in Massachusetts either do not have the  machines or have not  reported whether they do.

Need dinner ideas? Get our free, 10 under $10 cookbook for healthy, budget-friendly recipes and bonus cooking hacks from chefs. 👉 https://t.co/YNU8FaTRYu https://t.co/xBBBufwBKs
View on Twitter 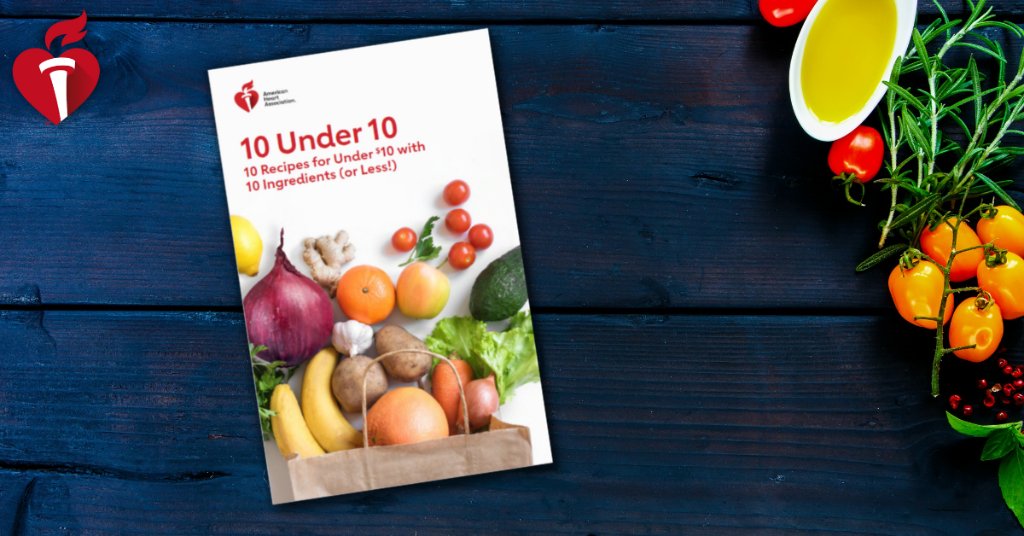 Join us and @AmiBhattMD tonight for a conversation about hypertension in South Asians with @KevinShahMD. Register 👉 https://t.co/7uVO7xzsgh https://t.co/ehl7DYC6iS
View on Twitter 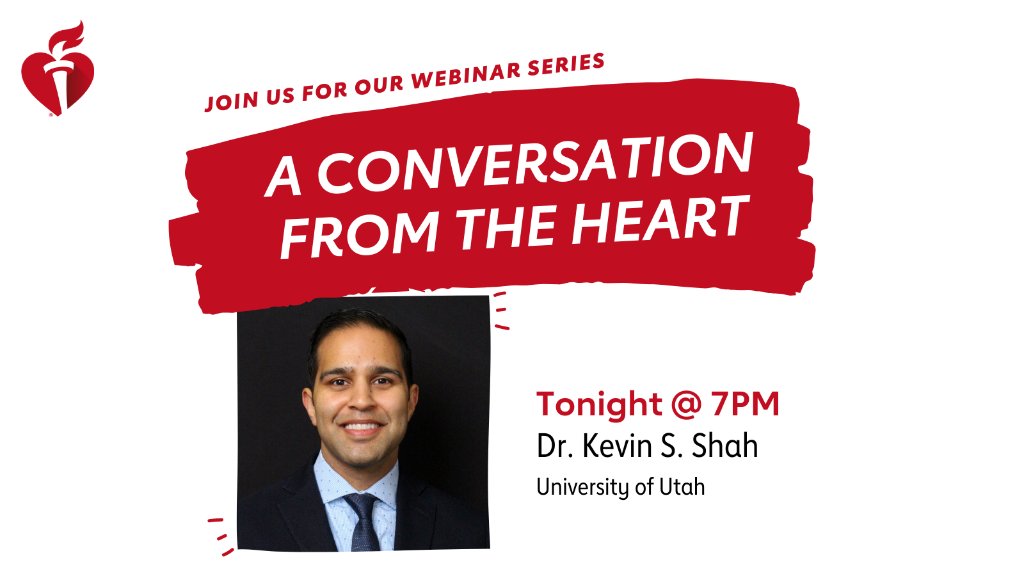 The pandemic has changed our routines in unhealthy ways. What impact will this have on our chances of developing heart disease? @boston25 examined this issue in a story that aired today. https://t.co/tPllrcL5LI
View on Twitter
3
3

Thank you to @SavingsBankLife for being our local sponsor! https://t.co/yIuW77PHlq
View on Twitter
0
1

Give yourself permission to be your own hero and Live Fierce every day. Reclaim your health and spirit in 2021. Let’s do it together. https://t.co/ZzO2jQtPc5 https://t.co/gzDRHK5tW9
View on Twitter 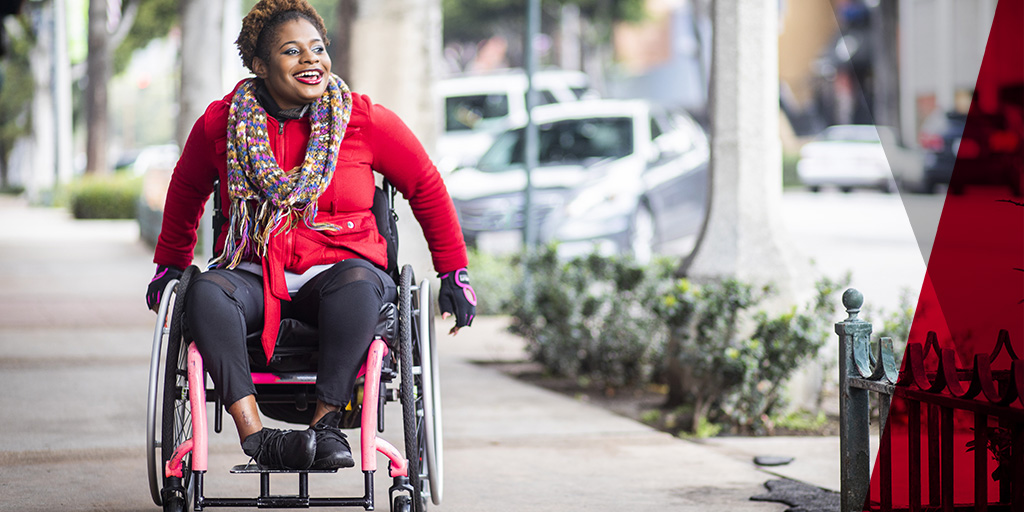 Practice self-care for a stronger, fiercer you in 2021. Try deeper breaths, more steps or saying your goals out loud. https://t.co/ZzO2jQtPc5 https://t.co/l4Cer406rY
View on Twitter 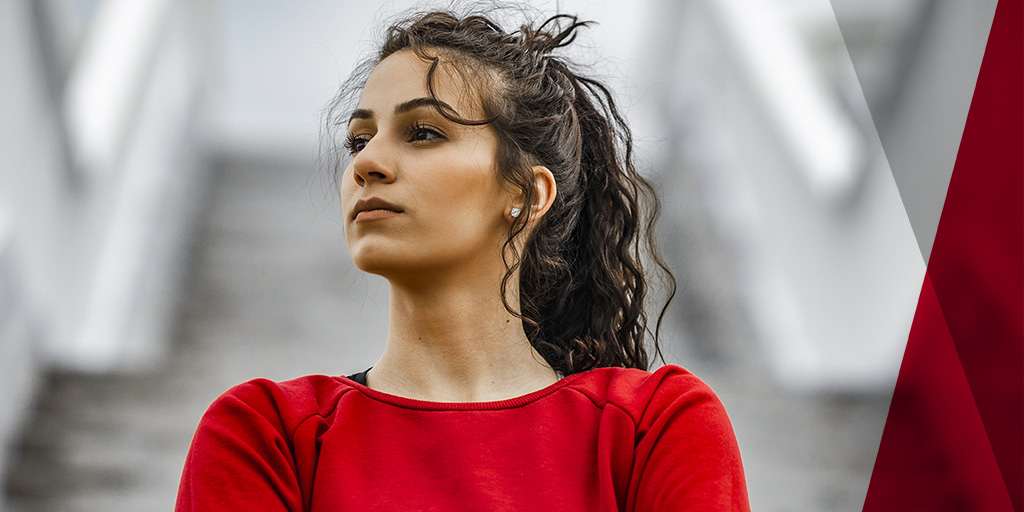