Sugary drinks have created a public health crisis, and it will only get worse unless we take action.

That’s the position Boston Globe columnist Yvonne Abraham took in a piece published on Sunday, Sept. 29. In her column, Abraham backed a sugary drink tax as a way to reduce sugar consumption in Massachusetts.

Abraham noted that “evidence has been building in recent years that the white stuff on which so many are hooked is very, very bad for us,” pointing out that 400,000 deaths per year can be attributed to sugar consumption. Compounding the problem, Abraham added, is the fact that obesity-related diseases alone could cost us $950 billion a year by 2030, further taxing an already fragile health care system.

In her piece, Abraham spoke to Jon Santiago, a state representative from Boston who is also an emergency room physician.

“America’s downfall will not be from some terrorist organization or North Korea,” Santiago told Abraham. “It will be due to our inability to pay for health care because of obesity, diabetes, and other chronic health issues.”

Santiago is part of a growing chorus of state lawmakers who want to impose a tax on sugary drinks in Massachusetts. The effort “keeps getting beaten back, as the beverage industry throws up bogus arguments about personal responsibility, nanny-statism, and the specter of Massachusetts residents fleeing to New Hampshire to save a few cents on root beer,” wrote Abraham.

This bill, sponsored by (Representative Kay) Khan and Santiago, and Senator Jason Lewis, imposes a graduated levy: The more sugar per liquid ounce, the higher the tax. That chocolate milk, $2.49 at my corner store, would cost 14 cents more; the Coke would go from $1.99 to $2.39. And it’s not about just deterrence. Khan and the others estimate that the new taxes would raise $368 million a year, which would then be spent on such things as public education campaigns and better clean water access.

Places like Berkeley, Calif. and Mexico have have seen taxes on sugary drinks lead to lower consumption.

“What are we waiting for?” wrote Abraham. She concluded, “We’re looking at a crisis here, and it’ll only get worse if we don’t act.”

An @AHA_EmPOWERED program that seeks to improve health outcomes and reduce the gap in health disparities in multicultural communities kicked off in Boston today. Thanks to @Alnylam for your support! Read more: https://t.co/ZDPgAhF6Uz
View on Twitter
2
3

Check out this story from @WCVB and @EmilyWCVB on the Social Impact Fund, an American Heart Association program that invests in Boston organizations breaking down the social and economic barriers to health equity. https://t.co/shZAKGD0Nr
View on Twitter
2
3

The hospital is the safest place to be when experiencing a medical emergency. Don’t hesitate to call 911 to get to the ER quickly. #COVID19
View on Twitter
1
5

Join companies across Boston on June 26 for a day of rallying behind a common cause, the 2020 Boston Heart Walk. Contact Lucy Klemarczyk at Lucy.Klemarczyk @heart.org to get your company involved! #BostonHeartWalk https://t.co/t69btw3lZg
View on Twitter 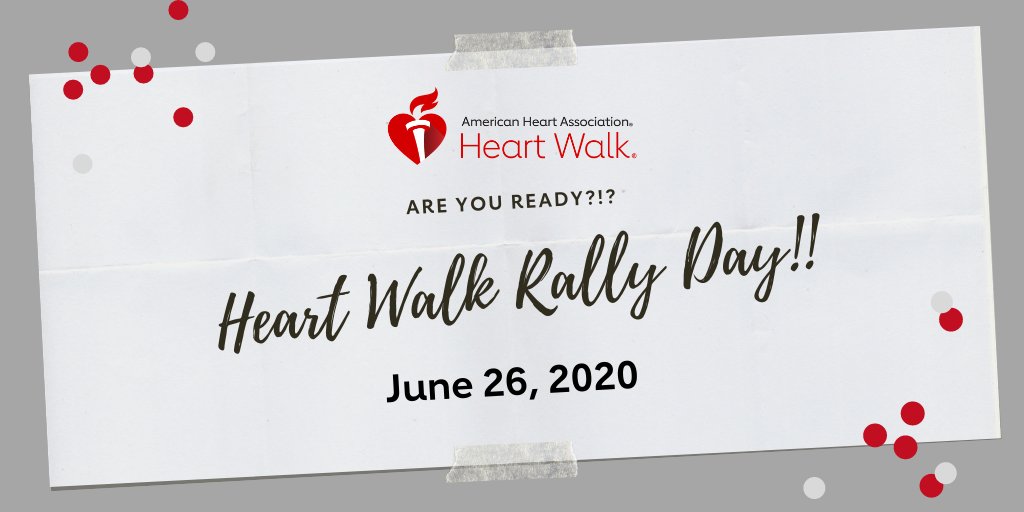 Feeling stressed? It can have lasting effects on your health and wellbeing. But there are ways to manage stress and its symptoms that can help you feel better. Here are our three tips: https://t.co/Bri3Q7Z6bX